Expenditure on food imports down 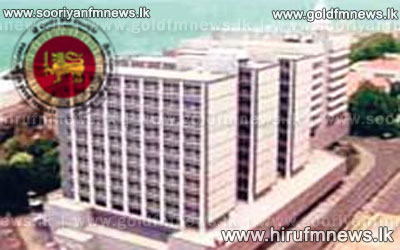 A Central Bank source said The contraction of deficit in the trade account of the balance of payments in 2012 and the decline in expenditure on food imports was a positive sign.

In 2012, expenditure on imports of investment goods increased, but in response to the policy measures adopted by the Central Bank and the government earlier in the year to reign in import expenditure and intermediate goods declined steadily from around April 2012.

Hence, although earnings from exports declined in 2012 along with the weakening of global demand, the deficit in the trade account of the balance of payments contracted in 2012.