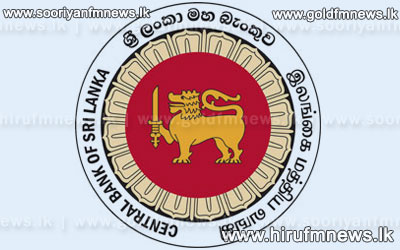 The credit ceiling in December 2012 was now expected to support the economy to move towards its full potential in 2013.

Since such a credit growth will be compatible with the anticipated expansion in economic activity, it is not expected to fuel any demand driven inflationary pressures during the year.