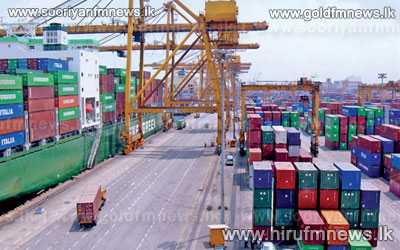 The Ports Authority had achieved a net profit of 4.08 billion rupees for 2012.