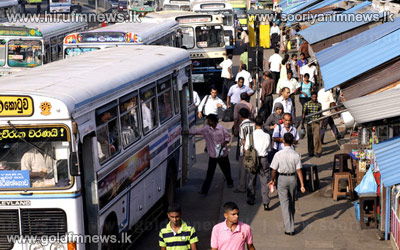 Sri Lanka is holding its main policy rates a little below annual inflation of 9.8 percent, expecting prices to ease from March and has asked banks to cut lending rates to boost growth.

Sri Lanka's Central Bank kept inflation at low single digits with a rupee peg acting as an external anchor but, lost control of the monetary system from mid 2011 by trying to sterilize foreign exchange sales with printed money and not allowing market rates to go up. 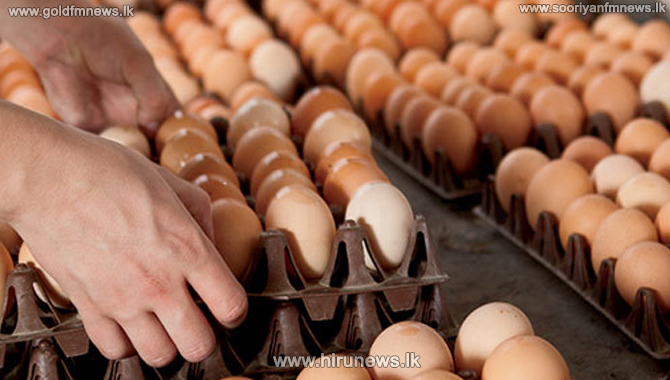