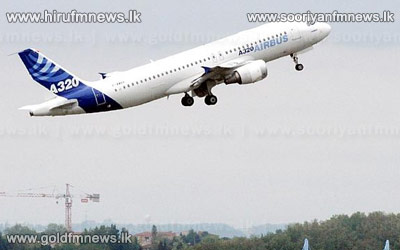 European aerospace giant Airbus will sign today what would mark one of its biggest orders ever from Indonesia's Lion Air for more than 200 A320 medium-haul jets.

The deal is expected to be worth more than 20 billion dollars with a standard A320 model priced at 91.5 million dollars.

French President Francois Hollande's office said that he would host the chief executive of Airbus to celebrate the signing of "a major industrial agreement," but both the plane maker and the French presidency declined further comment.