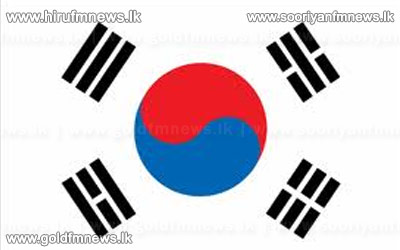 South Korea, one of the largest international investors in Sri Lanka in the ‘90s, wants to re-enter the country in a significant way.

Choi made these comments when he called on Minister Rishad Bathiudeen at the Ministry of Industry and Commerce.