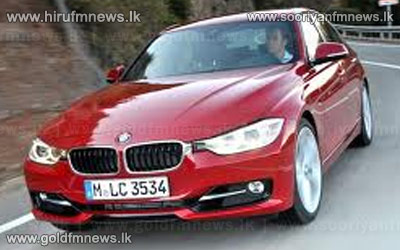 Sri Lanka's vehicle registrations hit new low of 23 thousand 544 in February 2013, down 44 percent from a year earlier, after taxes were hiked to curb imports.

Registrations of Maruti Zen models were down 88 percent in February 2013 from a year earlier and BMW 5-series was up 411 percent.

According to data from Sri Lanka's motor vehicle registry, car registrations, which were recovered from a low of 1,076 in October 2012 to reach 1,435 in January 2013 plunged again to 1,058 in February, down 69 percent from a year earlier.