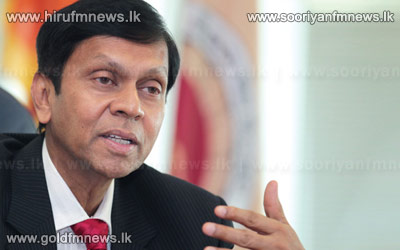 Despite adverse weather conditions in the second half of the year, the Agriculture sector performed better in 2012 than in 2011.

Reflecting the expansion in economic activities, the unemployment rate declined to 4 percent in 2012 from 4.2 percent in 2011 according to Governor Central Bank Ajith Nivard Cabral.

He disclosed this at the presentation of the 63rd Annual Report of the Monetary Board in Colombo recently.