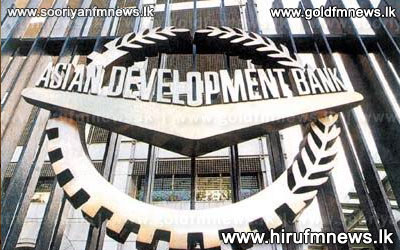 The Asian Development Bank said in a major new report that Rising private consumption and stronger intra-regional trade will spur a pick-up in growth in developing Asia in 2013 and 2014, as economic activity in the US and Europe remains in the doldrums.

The rebound in China and solid momentum in South Eeast Asia are lifting the region's pace after the softer performance of 2012.