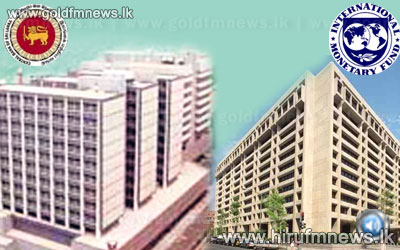 The Central Bank says According to new IMF measurements, Sri Lanka has held adequate levels of foreign exchange reserves throughout the recent past.

Even though actual reserves of the country were low throughout in comparison to the conventional measure of 100 per cent of short-term external debt, in terms of the new IMF’s risk-weighted metrics, the actual reserves in Sri Lanka have been in excess of the 100 per cent benchmark, except for the two exceptional years, 2008 and 2011.