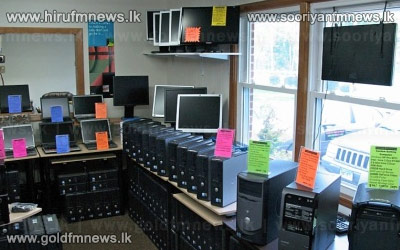 According to research firm IDC, worldwide sales of personal computers slid 13.9 percent in the first quarter of 2013, the worst contraction since it began tracking the market in 1994.

Global PC shipments totalled 76.3 million units in the first quarter, the fourth consecutive quarter of year-on-year declines. The group said sales were down "significantly across all regions" of the world.

The research firm said tablets and smart-phones "continue to divert consumer spending" and efforts by PC makers to come up with touch-screens and capabilities and ultra-slim systems have fallen flat.