Positive forecast about Sri lanka from the IMF. 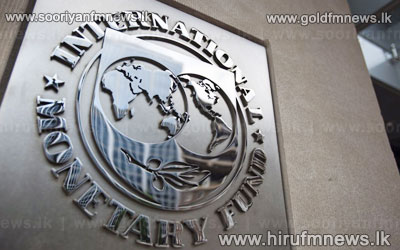 The International Monetary Fund yesterday predicted “broadly stable” growth for Sri Lanka in the next two years with improvement in GDP pinned at a 6% range.

Releasing the Asia Pacific Region’s Economic Outlook, the IMF projects Lankan economy to grow by 6.3% this year and 6.7% in 2014.

The growth forecast for this year is 0.5 lower than that was predicted in IMF’s October 2012 World Economic Outlook.

Latest forecast also puts Sri Lanka’s growth above the average of South Asia, the GDP of which is estimated to grow by 5.7% in 2013 and 6.3% next year.