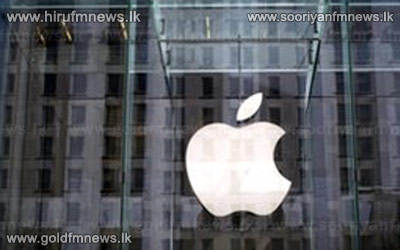 Apple has raised 17 billlion dollars via a bond sale, the biggest ever by a non-banking company, to help fund its plan for extra payouts to shareholders.

Last week, it said it will buy back 60 billion dollars in shares, and raise its dividend to shareholders by 15%.

Apple's bond sale, its first in nearly two decades, comes despite the firm having cash reserves of 145 billion dollars.

However, most of that money is sitting in accounts outside the US and would be liable for US taxes if repatriated.