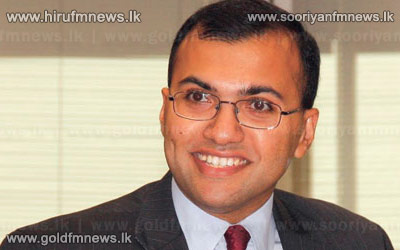 IMF, resident representative, Koshi Mathai said Sri Lanka's economy has shown much progress and growth is satisfactory when taken in the global context.

Explaining the IMF view of the Sri Lankan economy after the completion of the Article IV consultative meeting, he said that the 6.4 percent economic growth rate last year was positive in the global context.

He said the economic growth rates in 2010 and 2011 were higher than emerging economies, but there are challenges as well.

He stressed that monetory policy should remain unchanged and should target low inflation.