G7 set for second day of talks on growth, austerity 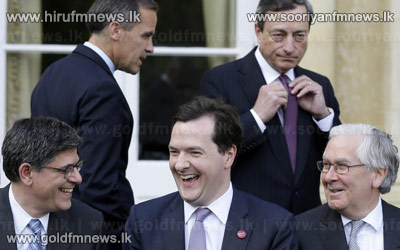 The Group of Seven top economies are set for a second day of talks aimed at spurring growth amid US-Europe divisions over the scale of austerity and renewed market focus on "currency wars" after the yen hit new dollar lows.

British finance minister George Osborne said Our task is to nurture the recovery as he opened the gathering amid pressure on Britain and other indebted European nations to scale back deep cuts to state spending, in order to support fragile growth.

The two-day G7 meeting in is being attended by finance ministers and central bank governors from all the member states as well as top representatives from the European Union and International Monetary Fund. 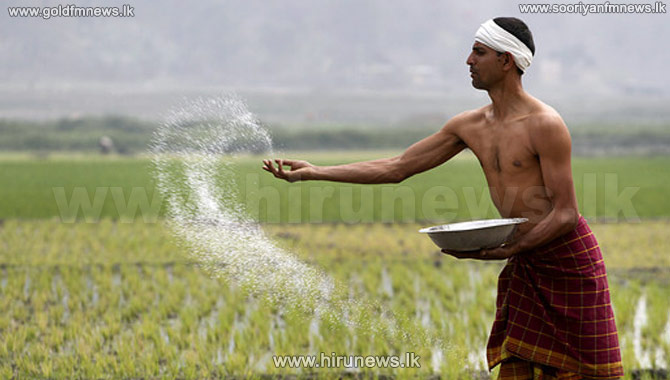