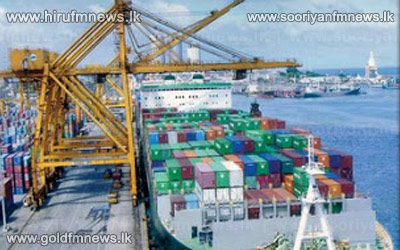 Sri Lanka's exports to India have surged under a free trade deal, growing six fold, with the number of items going up four fold to 2,100 but most of the imports to the island take place outside the agreement.

On average 70 percent of Sri Lanka's exports to India are under the free trade agreement, compared to only 30 percent Indian exports coming to Sri Lanka under the FTA.

Sri Lanka's exports to India have increased from one percent of overall export before the FTA to nearly 6 percent.