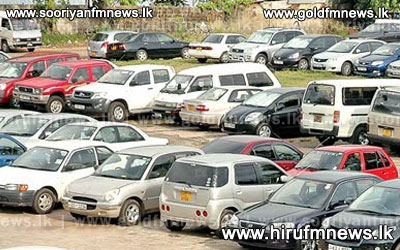 Automobile registrations picked up to 1,974 in April 2013, from 1,589 in March, the highest since taxes were raised in April 2012 in a mistaken belief that car imports rather than central bank credit was causing a balance of payments crisis.

Car registrations were driven by a spike in re-conditioned or used cars which rose to 1,154 in April from 583 in February and 778 in March. 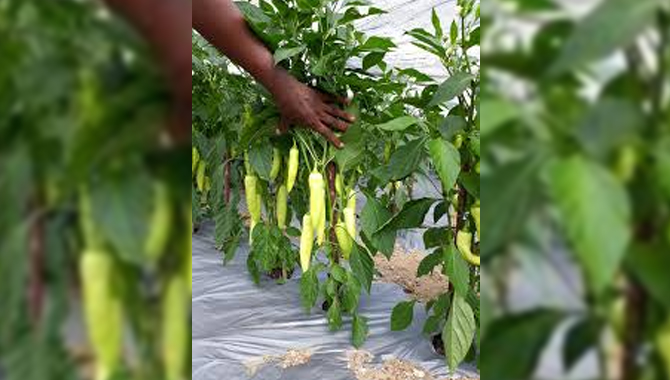 Capsicum cultivators in Thelulla Colony in Wellawaya say their crops have ruined due to an outbreak of disease.This has left them in economic hardships.They... Read More 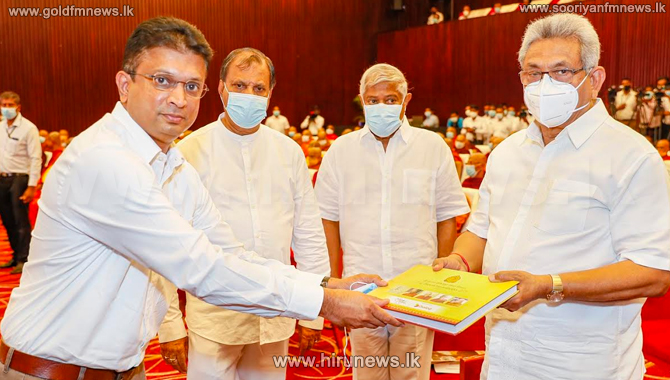 The commemoration ceremony of founding Theros of Sri Lanka Amarapura Maha Nikaya who rendered a noble service for the Sambuddha Sasanaya during the past... Read More