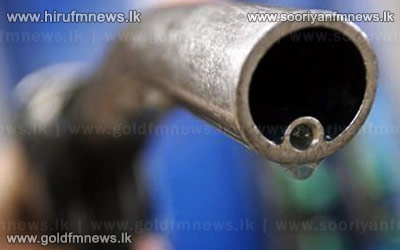 International Media reports state that Sri Lanka has been included in a list of exempt countries released by the United States on sanctions imposed on crude oil purchases from Iran.

According to the report the US had exempted China, India, Malaysia, South Korea, Singapore, South Africa, Turkey and Taiwan, and some European nations following significant cuts in their purchases.

Sri Lanka's sole state-run refinery has been built to use Iranian light crude and it had been forced to use other crudes which give lower light distillate yields.

The US administration ruled that the economies concerned had taken steps to reduce imports of Iranian oil, so their financial institutions would not face measures under US law aimed at curbing Tehran's nuclear program.