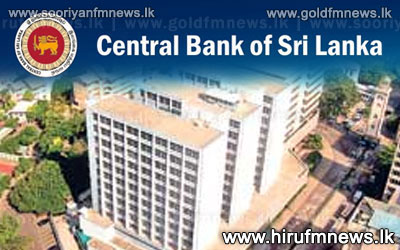 Sri Lanka's bank lending rates are expected to ease in the second half of 2013 with reduced bank borrowings by the state, the Central Bank said holding policy rates in June, after a cut last month.

In May the monetary authority cut its policy rate corridor by 50 basis points.