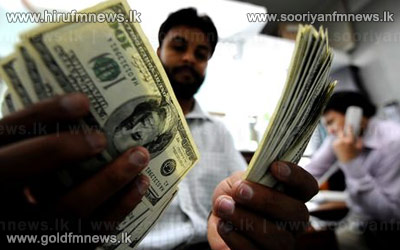 The Global Forum on Remittances held in Thailand recently revealed that the number of migrant workers and their remittances globally have increased sharply over the past 15 years.

It stated that for the majority of developing economies in Asia and the Pacific remittances are the single largest financial inflow having a significant impact on the economic well-being of recipient families and the growth and stability of recipient economies.

Remittances from Sri Lankan migrant workers surpassed 6 billion dollars last year according to statistics which is a 16.8 percent increase from 5.15 billion dollars in 2011.