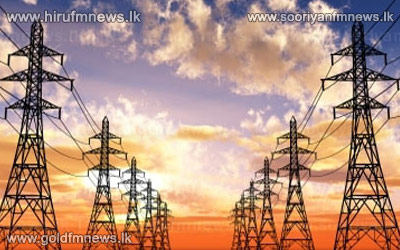 Sri Lanka's power generation rose 02 percent in March 2013 to 1,057 GigaWatt hours from a year earlier, recovering from a slump in February.

In February 2012, Sri Lanka raised power prices and the central bank floated the exchange rate and started pulling back from injection of tens of billions of rupees into the banking system that had fired a credit bubble to end a balance of payments crisis.