A steep drop in the poverty levels 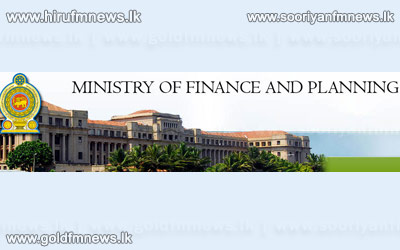 The Ministry Finance and Planning points out that the number of poor people living below the poverty line had dropped from 15.2 percent in 2006/2007 to 6.5 percent in 2012.

According to the Ministry the most encouraging feature is that there was a drop in poverty levels in all geographical areas and across all sectors.

Poverty in estate areas which had been much higher than in the rest of the country had dropped from 32 percent to 11.4 percent between 2006 and 2010 and had dropped further to 6.2 percent in 2012.