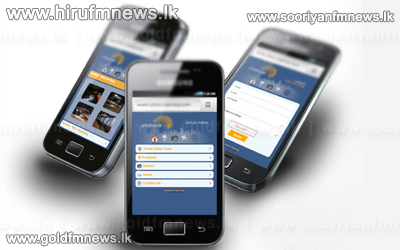 Sri Lanka's mobile subscriber base has started to shrink, falling by almost a million subscribers in the first quarter of 2013, the first time since the industry began its explosive growth in 1992.

Total mobile subscribers fell 988,337 to 19,335,733 in the March 2013 quarter from December, in an island which has a population of about 20 million people, indicating that large numbers were users with more than one SIM or subscriber identity module.

Fourth generation fixed and mobile wireless technology is now being rolled out.