Prices of vegetables & onions escalate due to subsidy dearth 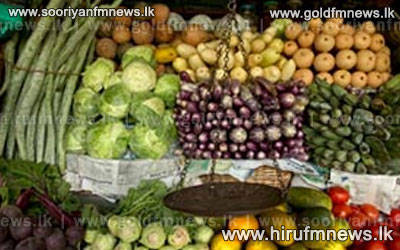 Trade associations in economic centres are claiming that there is a risk of vegetable prices increasing due to the effect of the lack of fertilizer adversely affecting yield.

Our news team inquired from the Nuwara Eliya economic centre which receives large amounts of vegetables regarding this.

Speaking further he stated that with the resulting drop in yield, the amount of vegetables being supplied to the economic centre is gradually decreasing.