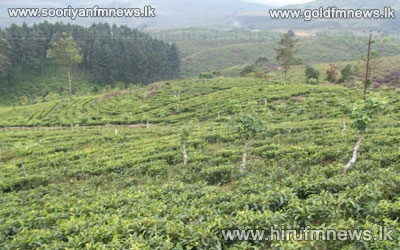 Sri Lanka's tea crop has been hit badly by heavy rain in June with some estates seeing production falling to less than half and losses in some firms mounting to 100 million rupees.

The Ceylon Planters' Association of Ceylon, representing about two dozen large firms said due to high labour costs and low volumes the cost of production was now about 700 to 735 rupees per kilogram of made tea while the average auction price was 325 rupees.