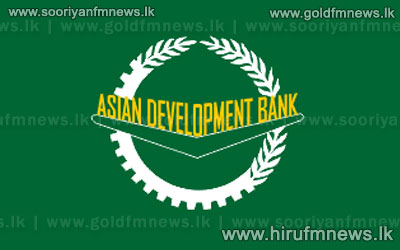 The Asian Development Bank has indicated optimism over Sri Lanka's growth prospects though it downgraded the rest of the South Asian region overall.

The Sri Lankan economy is forecast to grow by 6.8 percent in 2013 on the back of a strong performance in the remaining quarter of the year.

ADB said in a supplement released to its Asian Development Outlook 2013 the Healthy growth in 2013 and acceleration to 7.2 percent in 2014 will be supported by further monetary easing and improved electricity generation that will power growth in domestic industry.