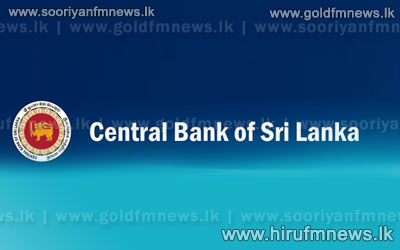 The Central Bank has observed with concern that penal interest rates charged by banks, finance companies and leasing companies at present are excessively high, and that such rates are an undue burden to overdue borrowers whilst also hindering entrepreneurship development in the country.

The inability of borrowers to service their loans in the light of such high interest rates also has an adverse impact on the financial position of banks, finance companies and leasing companies, as well as financial system stability.

Considering the foregoing, the Central Bank has requested banks to reduce the penal rates of interest charged on all loans and advances, including credit facilities already granted, to a level not exceeding 2 per cent per annum, whilst the finance companies and leasing companies have been requested to reduce the penal rate of interest to 3 per cent per annum, with effect from 1st August 2013.