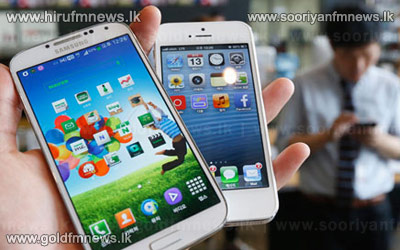 Apple has lost its status as the world's most profitable maker of mobile phones, with strong demand for Samsung's Galaxy handsets pushing the South Korean multinational into the financial lead for the first time.

The California Company made an estimated $3.2bn profit from iPhone sales in the second quarter of the year, a marked drop from $4.6bn a year ago and less than Samsung's estimated $5.2bn haul from both its basic models and smartphones in the same period.

While the high-priced iPhone was the engine that propelled Apple to become the world's most valuable company, its customers are no longer bent on owning the latest model.