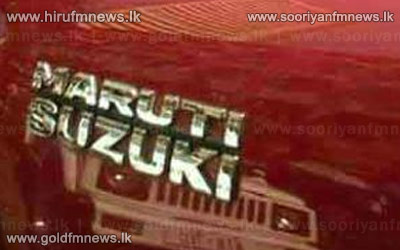 Suzuki Motor plans to invest a total of 100 billion yen in Indonesia as Japanese automakers increase their presence in Asia.

The small-car maker has decided to spend 610 million dollars to build a new assembly plant in Indonesia.

It will come on top of a 40-billion-yen investment mainly to build a new engine plant just outside the Indonesian capital Jakarta.