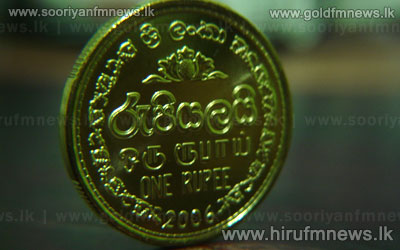 The Sri Lankan rupee held near 10-month lows yesterday, as importer dollar demand prevented the currency from recovering, while further downside was contained by a vigilant central bank, eager to hold the greenback below 132 rupees.

The rupee was quoted at 131 rupees and 60 to 70 cents, staying steady from its Thursday's close.