US employment up by 162 thousand in July 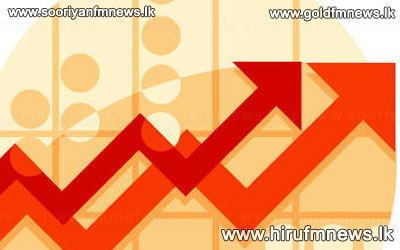 The US economy added 162 thousand new jobs in July, according to the US Labor Department.

The figure - which measures the number of jobs outside the US farming sector - was below economists' expectations of more than 180 thousand and the government also cut its previous estimates for hiring in May and June.

Nonetheless, the new jobs helped the unemployment rate to fall to 7.4%.

That was down from 7.6% and is the lowest jobless rate in four years.