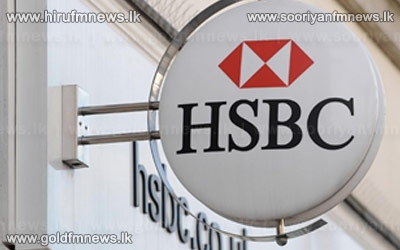 Global banking giant HSBC is closing the accounts of foreign diplomats in Britain and giving them 60 days to move their money.

More than 40 embassies and consulates are said to have been affected, including the Vatican, with the decision being described as creating "havoc" in the diplomatic corps.

The situation has been worsened by other banks refusing to take their business and the Foreign Office has had to get involved.