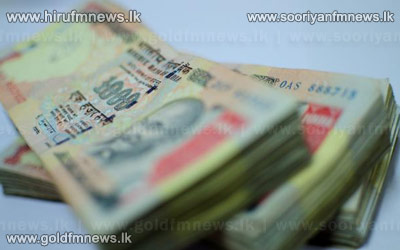 The Reserve Bank of India said it will auction 220 billion rupees of government cash management bills every Monday. It did not say how many weeks the sale would go on.

The rupee hit a record low of 61.80 against the US dollar on Tuesday.

Other measures have so-far failed to shore up the currency.

The rupee has lost more than 12% of its value since the start of the year, because of investors taking money out of the country, among other reasons.