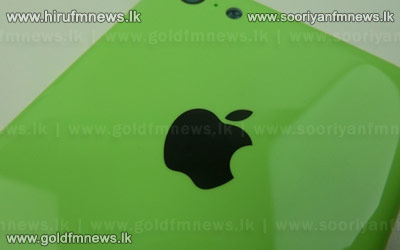 Apple shares gained after a report saying the California tech giant was set to announce its next iPhone at a September 10th  event.

Apple scheduled an event next month where it will announce its newest iPhone in an effort to regain ground lost to Samsung and other smartphone makers.

Speculation has centered around whether Apple will shift its strategy to include a lower-cost handset to appeal to more consumers, especially in emerging markets.