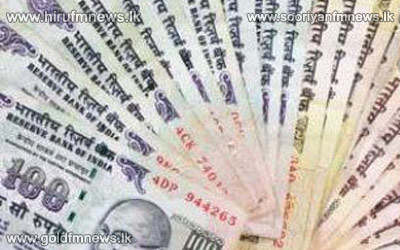 The dollars surge against the Indian rupee took a breather yesterday, after hitting record highs for most of the week, although upbeat manufacturing data from around the world helped the greenback against the yen.

However, traders remain on edge  particularly in emerging markets -- about the US Federal Reserves stimulus programme after minutes from the banks July meeting failed to clarify its future.

The Indian rupee, which tumbled to another record low of 65.56 to the dollar on Thursday, was changing hands at 64.45 in last afternoon trade.