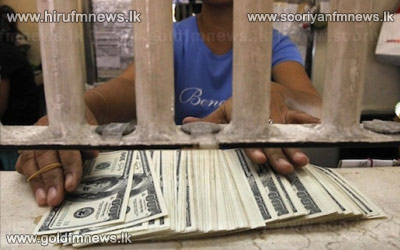 The dollar traded mixed against other major currencies amid easing concerns about a US-led military strike against Syria.

Tensions in Syria and weak US economic data dominated trade ahead of a long holiday weekend.