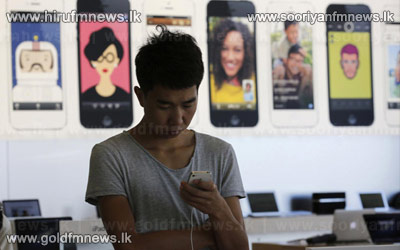 Apple is preparing to ship iPhones to China Mobile, in a successful conclusion to years of negotiations with the Chinese wireless giant which has some 700 million subscribers.

The report comes as Apple prepares an event at its headquarters next week where it is expected to unveil two new iPhones, including a cheaper version.