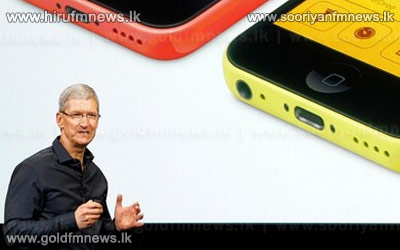 Apple unveiled two new iPhones, fielding a slick new top-end model along with one aimed at budget-conscious smartphone shoppers around the world.

Apple will begin taking orders on Friday, and on September 20th the two devices will go on sale in the United States, Australia, Britain, China, France, Germany, Japan and Singapore.

The iPhone 5C is part of Apples bid to counter the flood of low-cost smartphones from rivals, most of which use the Google Android operating system.