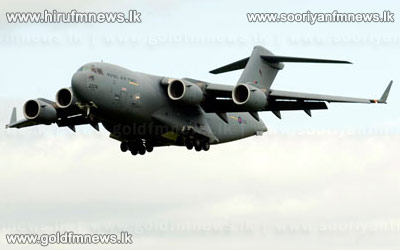 Boeing announced it would end production of its C-17 military transport aircraft in 2015, citing a difficult environment amid government spending cuts.

Boeing said it would close the C-17 final assembly plant in Long Beach, California in 2015, after completing the 22 aircraft remaining to be built.

Nearly 3,000 employees will lose their jobs, including those at the Long Beach plant and in three other states: Arizona, Georgia and Missouri.