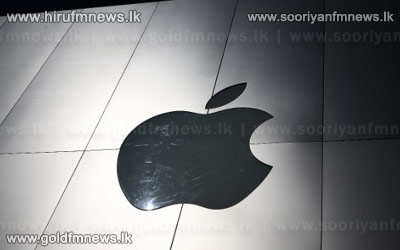 Tech giant Apple has ended Coca-Colas 13-year run as the worlds most valuable brand on a highly regarded annual list.

And the rivalry between Apple and Google has apparently been good to both.

They headed a tech-heavy list, on which IBM, Microsoft, Samsung and Intel helped round out the top 10.