Sri Lanka one of the most improved economies in Doing Business 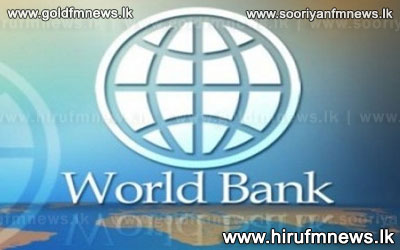 Sri Lanka is one of the 29 economies in the world that improved the most in the ease of doing business, according to a new global survey by the International Finance Corporation and World Bank comparing 189 countries.

However Sri Lankas distance to frontier measure, which indicates how far each economy is from the best performance achieved by any economy on the resolving insolvency indicators, improved by 0.96% from 60.87% in 2013 to 61.83% in 2014.

The report "Doing Business 2014: Understanding Regulations for Small and Medium-Size Enterprises" assesses regulations affecting domestic firms in 189 economies and ranks the economies in 10 areas of business regulation, such as starting a business, resolving insolvency and trading across borders.