Inflation drops to 7.6 percent in October 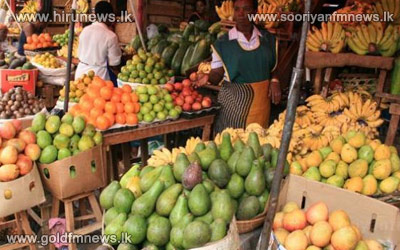 Inflation, as measured by the Colombo Consumers’ Price Index and computed by the Department of Census and Statistics, declined to 7.6 percent in October 2013 from 7.8 percent in September 2013 on an annual average basis, for the fifth consecutive month.

However, the year-on-year inflation rose to 6.7 percent in October 2013 from 6.2 percent in the previous month, mainly on account of the base effect.

Core inflation, in terms of annual average and Year on Year basis, continued its declining trend and reached 5.3 percent and 2.6 percent in October 2013 compared to 5.7 percent and 3.0 percent, in the previous month.