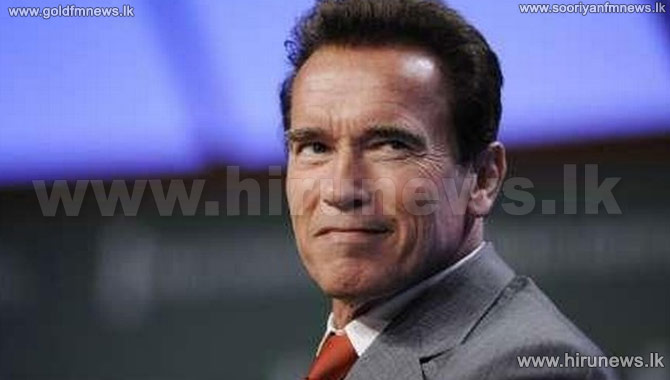 Action man Arnold Schwarzenegger is heading to the World Wrestling Entertainment Hall of Fame in recognition of his contributions to the sport.

The Terminator star and former Mr. Universe will reportedly be feted as an inductee of the Hall of Fame celebrity wing, which currently features previous honourees like boxing champ Mike Tyson and property tycoon Donald Trump.

Schwarzenegger will be celebrated during the upcoming WrestleMania 31 weekend in late March alongside late wrestling icon Randy Savage, who was killed in a car crash in 2011.