Mark Ronson wrote a letter to Stevie Wonder before collaboration. 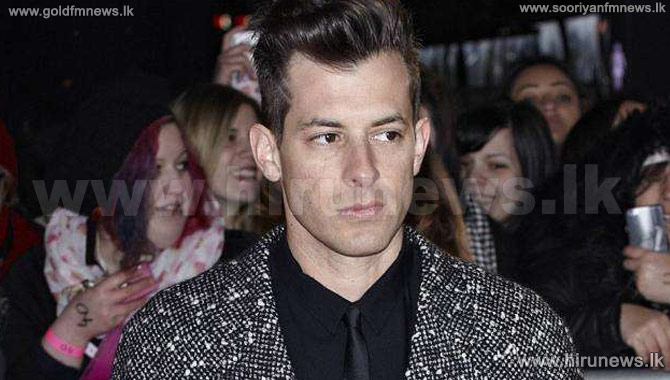 English musician Mark Ronson wrote a letter to get Stevie Wonder to appear on his new album.

The 39-year-old producer is a long-time fan of the music legend and has revealed the unusual steps he took in order to get Stevie, 64, to feature on his album, 'Uptown Special'.

The pair collaborated on the songs 'Uptown's First Finale' and 'Crack in the Pearl, Pt. II', and Mark recently revealed he gets ''messed up'' when he thinks about working with the 'Superstition' star.

He said that he still can't believe somewhere in a studio in Chicago one night, Stevie Wonder actually recorded a piece of music what he wrote.