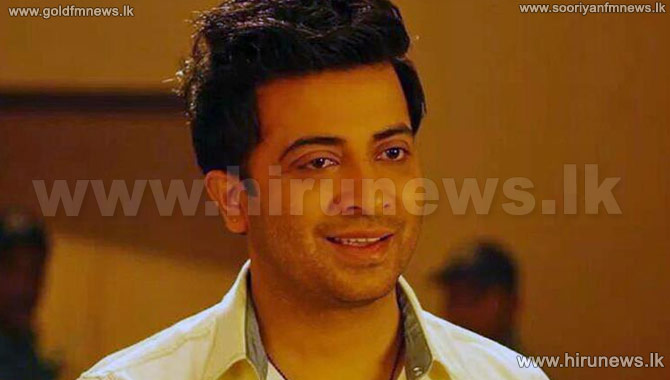 Cinemas in Bangladesh will boycott movies starring the nation's top actor after he led protests against the first screening of a Hindi film in decades.

Bollywood blockbuster "Wanted" opened in cinemas this weekend after Bangladesh's censor board cleared its nationwide release, following a 50-year ban on Hindi-language films.

The screenings sparked protests outside cinemas in the Muslim-majority nation along with wildcat strikes by hundreds of Dhaka actors, directors and others, who said the release would cripple the local film industry.