American Sniper Shoots For A Third Week On Top Of The U.s. Box Office 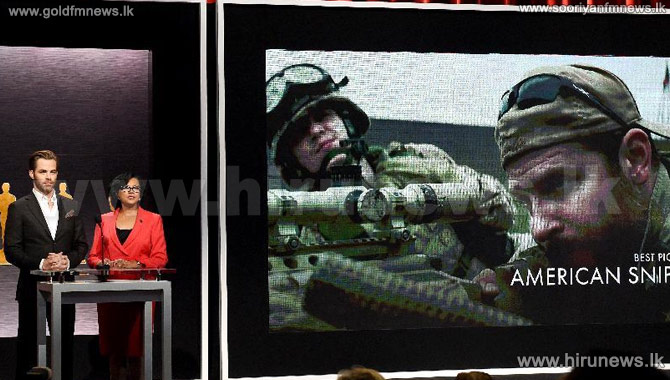 The film, in which Bradley Cooper portrays the late Navy Seal, pulled in over $31 million over the Super Bowl weekend for a total box office haul of $249 million.

Family film Paddington clings on to the number two spot for a third week, while time travel movie Project Almanac debuts at three.