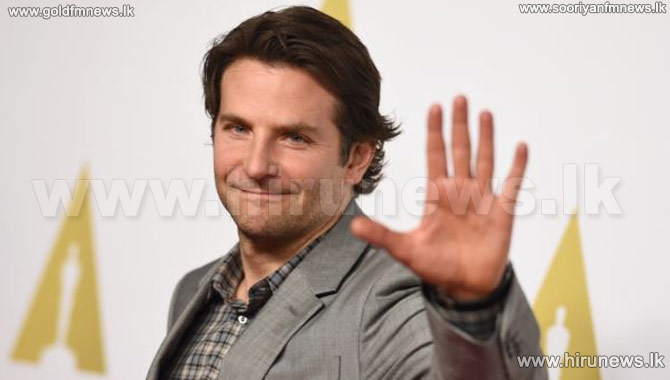 Bradley Cooper, who earned a best actor Oscar nomination for his performance as a deadly sniper in Clint Eastwood's "American Sniper," said that he did not foresee how the Iraq war biopic could become a charged political conversation.

"American Sniper," which tops the U.S. box office and has so far grossed nearly 250 million Dollars, tells the real-life story of late U.S. Navy SEAL sharpshooter Chris Kyle, whose 160 kills in Iraq is considered the highest count ever in U.S. military history.

The film has been nominated for six Oscars including best picture.