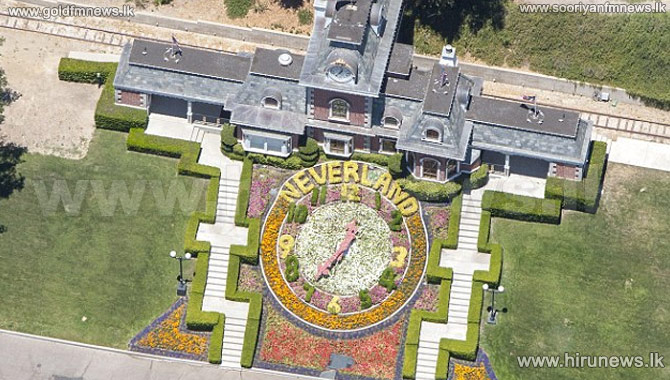 The estate Michael Jackson abandoned at the height of his child abuse legal battle just over a decade ago is to be turned into a rehab facility for sex addicts, if a California businessman gets his way.

The Neverland Ranch was once a place of great joy as the King of Pop entertained fans and himself with a fairground and petting zoo, but Jackson walked away from the place after police looking for evidence to convict him raided the estate.

The 75 million dollar property in Santa Barbara County, California has been shuttered up for the past 10 years, but now there are big plans for Jackson's former home.