Yes, Madonna Will Be Performing At The Brit Awards For The First Time In 20 Years 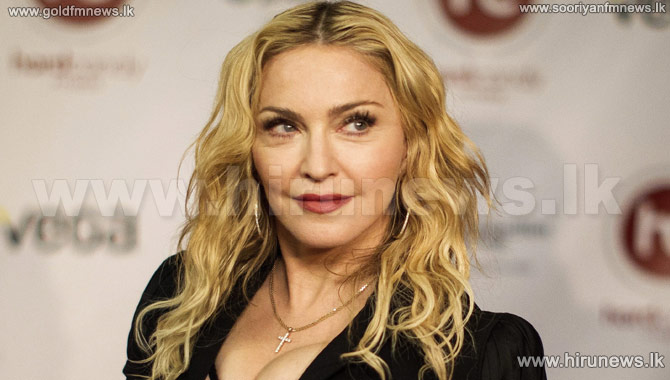 It’s official, Madonna will be performing at this year’s Brit Awards ceremony!

With Ed Sheeran, Taylor Swift and Sam Smith already announced for the February 25th awards show, this year’s Brits could be the biggest ever, especially now as the Queen of Pop has added her name to the mix.

The performance will mark the first time Madonna has appeared at the awards show since 1995 when she performed ‘Bedtime Story’ in a long blonde wig with the backing of a wind machine.