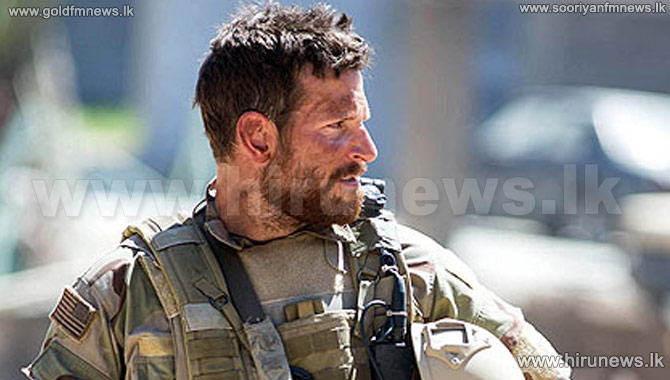 The bosses of Baghdad's only movie theatre have yanked American Sniper from the venue's schedule over the film's portrayal of Iraqis.

The movie, which has been at the top of the U.S. box office since its general release almost four weeks ago, has upset scholars and film fans in Iraq with its depiction of battles between U.S. forces and militants.

The Clint Eastwood movie centres upon late Navy SEAL Chris Kyle, who served four tours in Iraq and became known as The Legend for his sharp-shooting skills. He is portrayed onscreen by Bradley Cooper.